What to Do When Nothing Works in the Practice Room 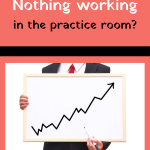 What should you do when nothing works in the practice room? Should you just carry on, give up, take a break? Read this article to find out. 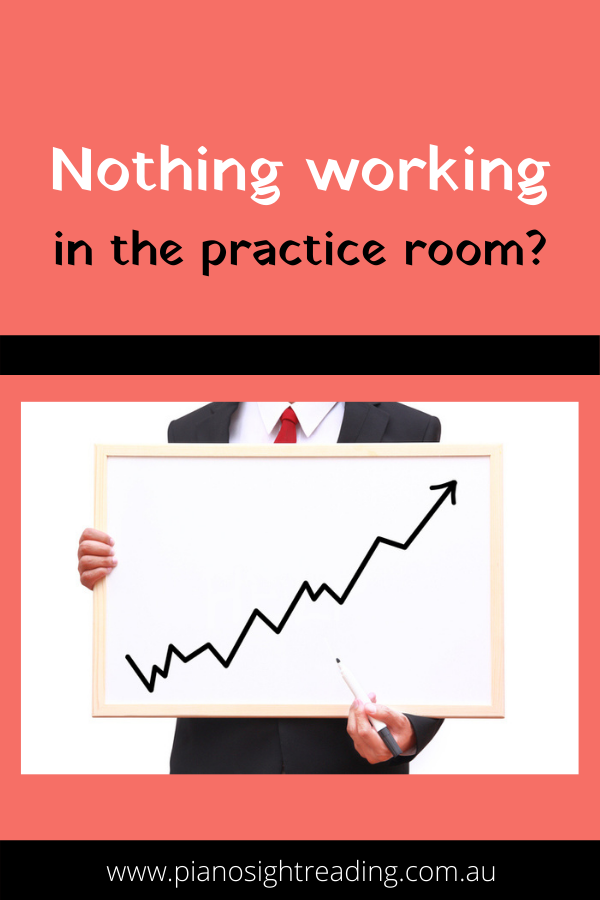 You know those days when no matter what you do, things just don’t work out? The fingers refuse to move the way you want them to, you have tension in your shoulders, the bit that you could finally play well the other day is giving you trouble again?

Well, we all have those days. And yes, they suck but we have to accept them. There are so many variables at play for things to work out well. Take your mood, your mental state, your environment. Just one tiny thing can throw everything off.

And sometimes, the more we work on something, the worst it gets! Take this scenario:

You start practising a fast passage at a slow speed with a metronome and you gradually increase the tempo. Finally, days or even weeks later, you reach your desired speed and so now you continue to practise the passage at that speed. But then, this happens: your fingers start to mess up. Mistakes that weren’t there before start creeping up on you!

How could this be after all that time you put in? Stubborn, you continue to practise at the same speed hoping the mistakes will magically disappear. Except that they don’t. That’s when the frustration really kicks in.

In those moments, just stop. Breathe. Take a break. Come back to it a few minutes later or later in the day and maybe things will work out better. If not, just take the rest of the day off. There’s no point carrying on and hitting yourself against the wall. Sometimes the mind or the body, or both, refuse to cooperate. They need a break.

Now, why is that? How is it that taking a break can improve your playing? Isn’t it ironic? Shouldn’t we get better the “harder” we practise?

The key is to “Work smarter, not harder.” Recognise when things are getting worse rather than better, recognise when you’re forcing it and it’s not working. Recognise those moments of resistance. Practising during those moments won’t help. If anything, it will have the opposite effect.

Progress is not linear

As much as we would like it to be, progress is not linear. We think progress should go up in a straight line when in fact it looks more like this: 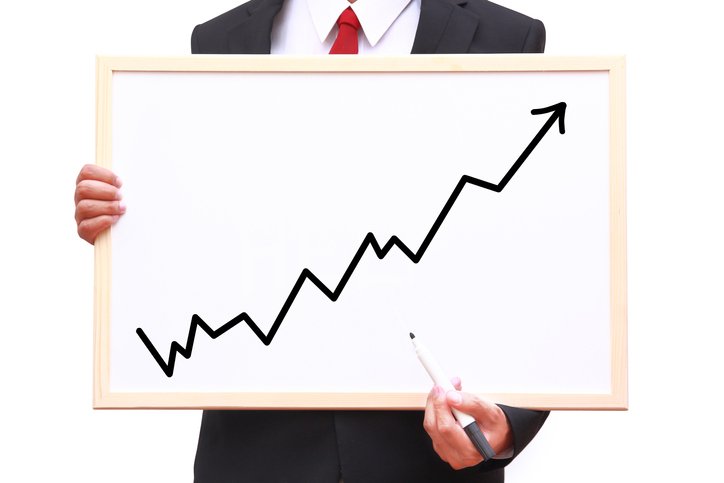 As James Clear states in his book “Atomic Habits”:

“In the early and middle stages of any quest, there is often a Valley of Disappointment. You expect to make progress in a linear fashion and it’s frustrating how ineffective changes can seem during the first days, weeks, and even months. It doesn’t feel like you are going anywhere.”

When we are in that dip, in that crevice, we can’t see much further ahead. We only ever see where we are in the present moment. So, although it might feel like you’re moving one step forward then two steps back, you are in fact progressing, just not the way you expect it to be.

What to do when nothing works?

So next time you have one of those bad days when things just aren’t working for you, remember to be kind to yourself and give your mind and body a rest. Your mind will be sharper when you return to practising and your body will feel more energised. Try it and let me know how it goes! 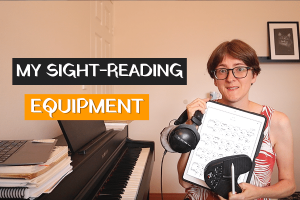 The Best Equipment for Sight-Reading at the Piano 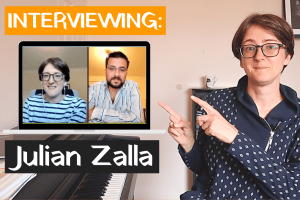 How to Improve Sight-Reading with Julian Zalla

PrevThe Benefits of Accompanying
The Sight-Reading Club is Reopening Soon!Next

Coming back to the elevator, if your only chance o

So, if you want to get better at sight-reading and

Happy new year! Was fortunate enough to spend the

Here is an arrangement I made of Silent Night for

Here is another short clip from my interview with

Have you ever failed at something? ​ ​Well, I

The Best Equipment for Sight-Reading at the Piano

How to Improve Sight-Reading with Julian Zalla

How to Choose Piano Music for Sight-Reading

Slow Down Before You Speed Up

What I Learned from Failing my Piano Exam